The most existential threat facing the world is not #climatechange - it’s a Joe Biden : Kamala Harris Presidency. #BernieSanders and #Harris will move America to #socialism - Canada will simply follow, without #KeystoneXL

Emissions of planet-warming methane fell last year, but they were still equivalent to the European Union’s total carbon dioxide emissions

#ClimateChange is an existential crisis.

Just spoke with @AnnaVidot on @abccanberra about heat, health effects and how we might plan for a future with heatwaves of increased duration and intensity. This year its been lovely to have a 'nice' summer! #LaNina #heat #health #climatechange 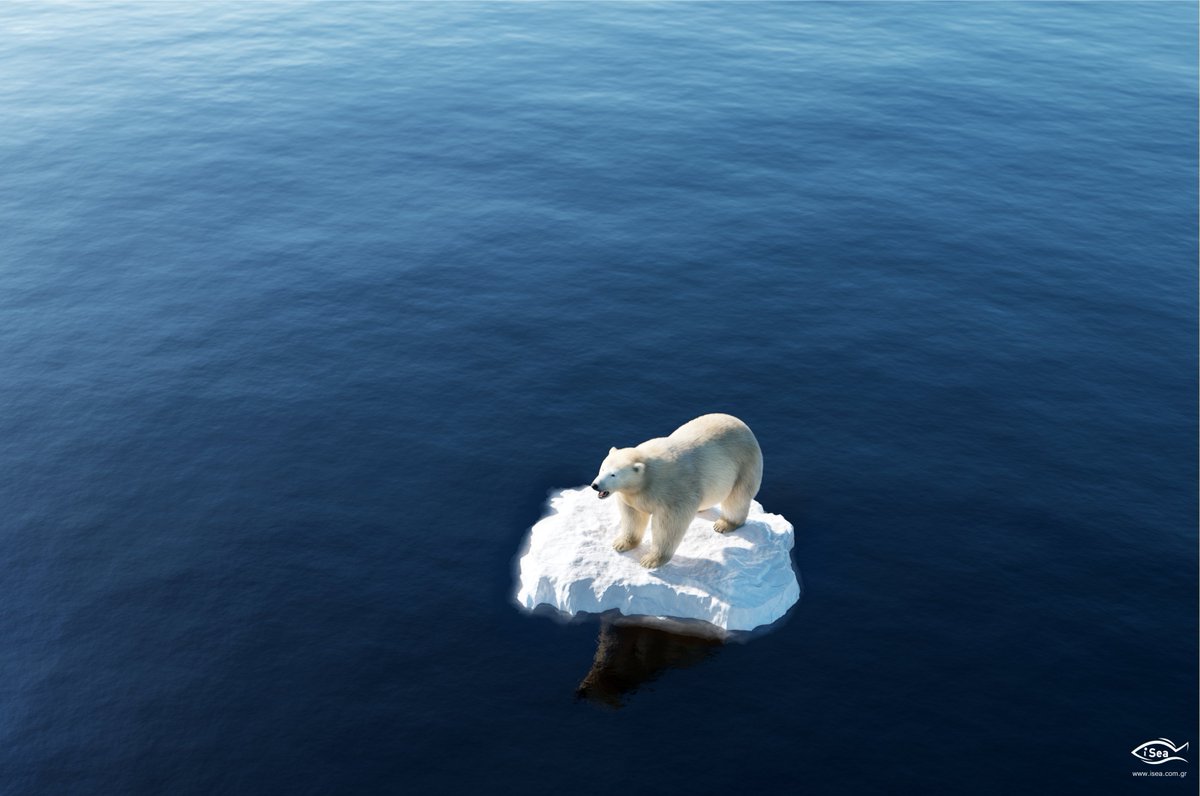 Climate action is needed in 2021‼️

Watch this video on “six steps” for climate mitigation:
👉 👈 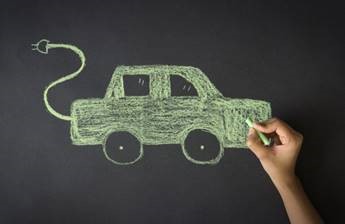 Did you know that last year, 🇳🇴 became the first country in the 🌍 where the sale of electric 🔌🚗 was higher than 🚗 powered by petrol, diesel and hybrid engines? Smarter use of #renewables is a part of the common effort to stop #climatechange! 🌱🌳 #BuildBackBetterandGreener 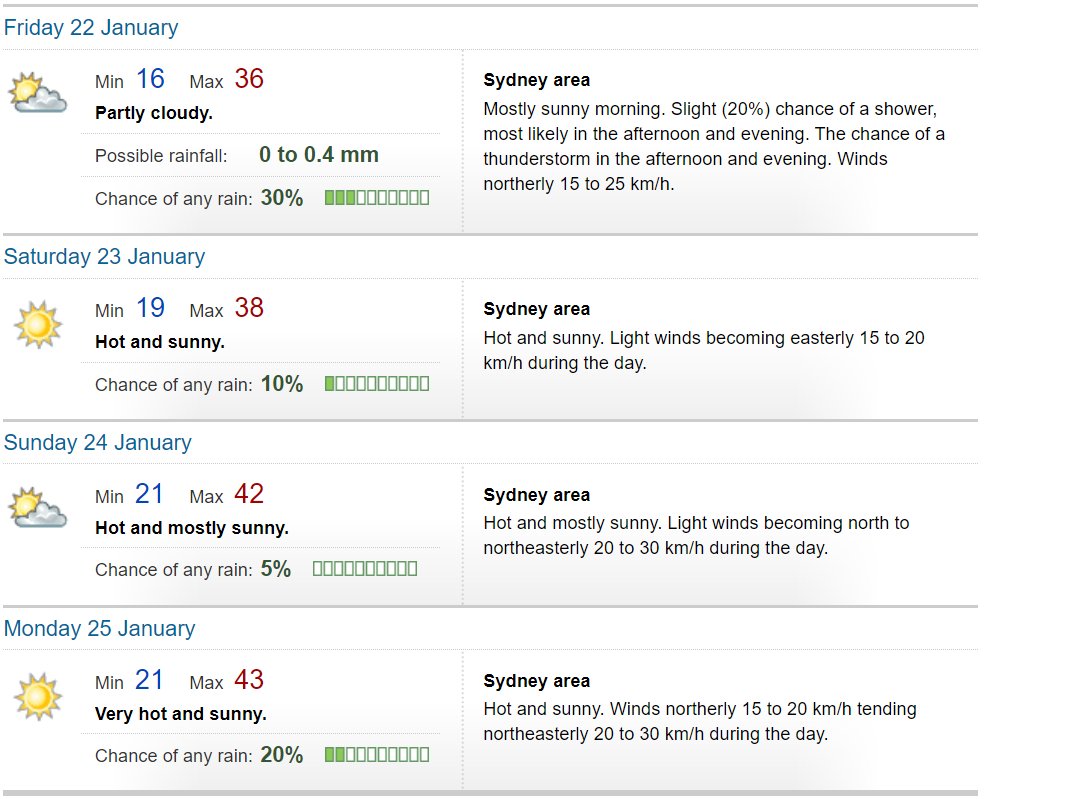 It's been a bit of a while coming but some heat heading for parts of NSW and Victoria this weekend and into next week: @BOM_au 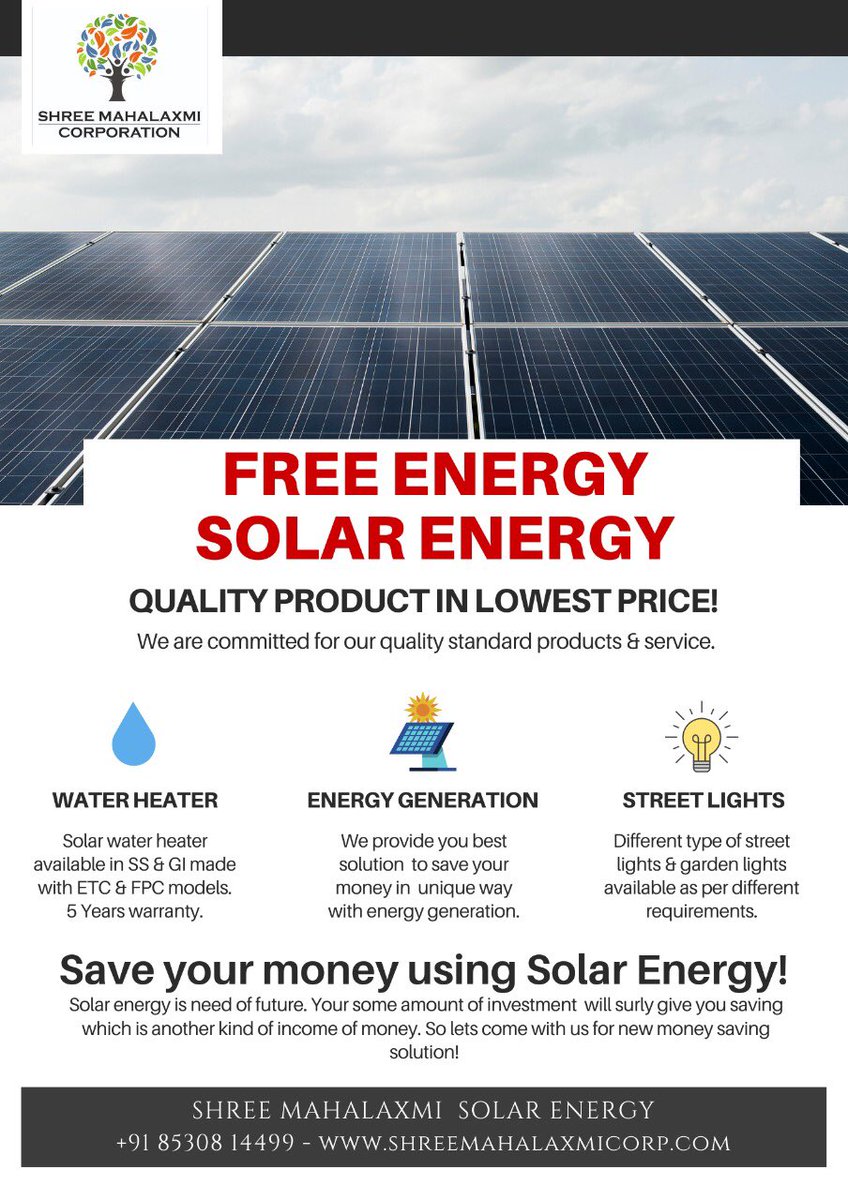 How mapping the weather 12,000 years ago can help predict future climate change When the models can better reproduce precipitation patterns reconstructed from past climates, then predictions of future climate will also be boosted. #climatechange

“The price of solar electricity dropped 89% in the last 10 years, becoming the world’s cheapest source of electricity.” Learn why via BRINK News. #climatechange 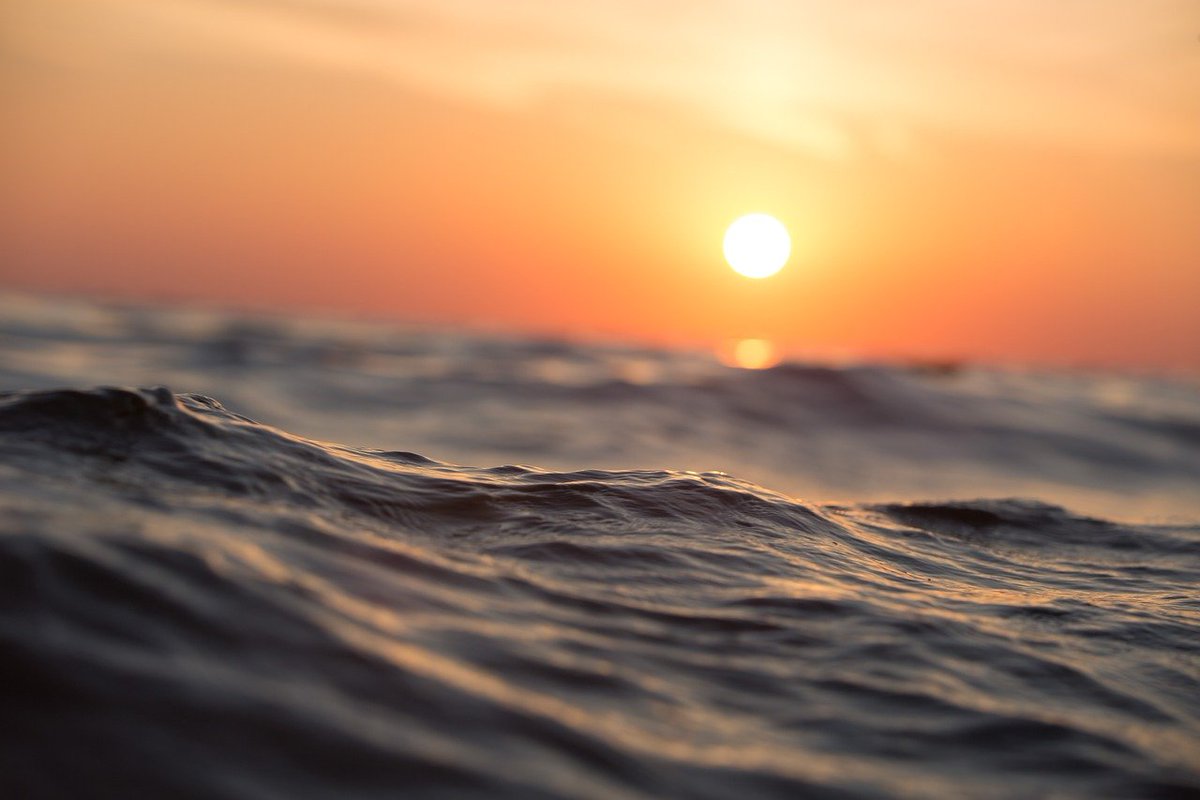 @ElizabethMay @CanadianGreens -
@ElizabethMay is completely ignorant to the reality we all face, dangerously so.

Canadians need to take control of our energy future and stop #ClimateAlarmists like May who do way more damage to society than #ClimateChange ever will.

#JoeBiden sec. for #climatechange #johnkerry - "Without #nuclearenergy the #USA is not going to achieve our #greenhouse targets." 🙂 #vmy #pen #pdn #sya 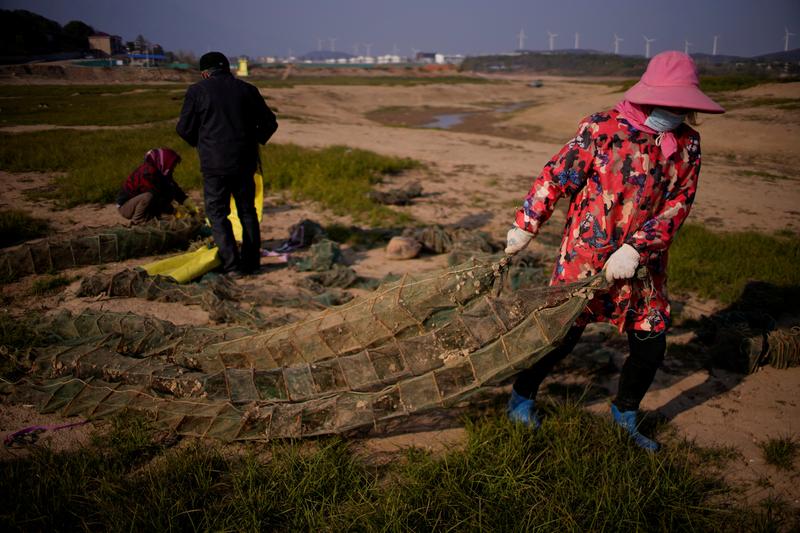 According to the University of #Oxford:
Going #Vegan is the single biggest thing anyone of us can do to halt #climatechange, reverse #deforestation, preserve #biodiversity, stop species loss and #SavePlanet. 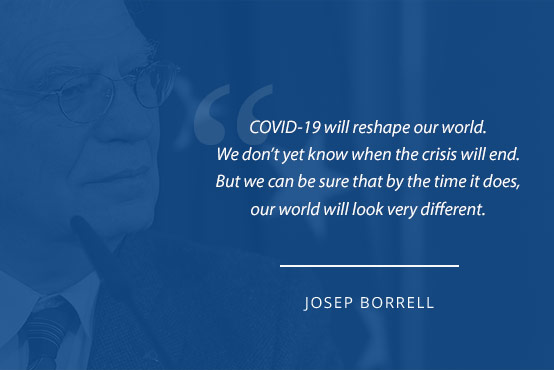 @BloombergAsia @bopinion #Covid19 is Not a #war. #climatechange measures are Not a #war. War wording Inflation is very dangerous&anything but helpful. Nixon' war declaration on cancer led to an expensive defeat despite billions $ invested in 4 decades. No noteworthy Progress in terms of Overall survival

I don’t remember who said it but #Bitcoin is a scheme that tricks people that value can be created by pouring energy into nothing. Now we know that’s not true, it’s not doing nothing, at least it’s threatening our future. #ClimateChange

This is a startlingly ambitious and impressive project - arguably the kind of action the world needs more of.
#ClimateChange #ClimateCrisis #GreatGreenWall #Africa

#China, #Japan and the people of the two countries share a common vision in tackling #climatechange. #Environmental

It’s finally happening! Water traded on #WallStreet in the Futures Market for fear of #shortages. Perhaps now people will start appreciating water as a commodity rather than an endless resource. 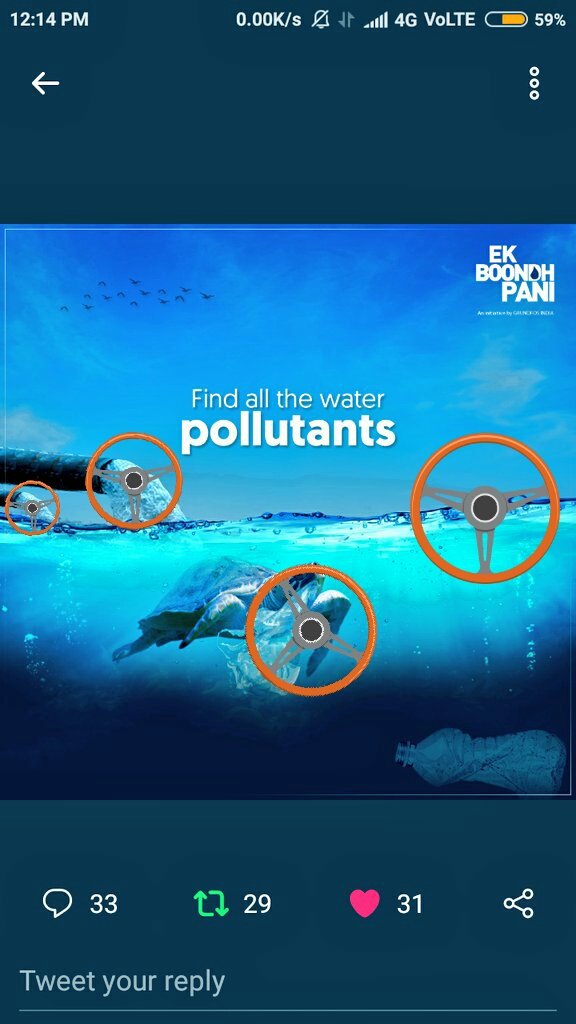 @ChurchfieldJE Mark my words James 😉:- the campaigners🚫WILL come to #G7, especially the🇬🇧ones! What an opportunity for them to make a noise & quite right too.They’re passionate about #conservation🌏 #environment #climatechange #BigPharma etc. #Cornwall’s only a🚂 ride or 230miles from London.

"As countries can include #methane in their #NDCs on a voluntary basis, no lengthy negotiations would be needed."

Using the Paris Agreement to Strengthen Action on Methane by @VeeraJulia_

"Under #climatechange ↗️ SOC stocks is considerable challenging since projected SOC losses have to be compensated first before SOC built up is possible. This would require unrealistically high OC input ↗️with drastic changes in agricultural management"

The Keystone pipeline is & always has been a disaster. I'm delighted that Joe Biden will cancel the Keystone permit on his first day in office. With all of the major crises facing America, we must never lose sight of the most existential threat facing our planet: climate change. 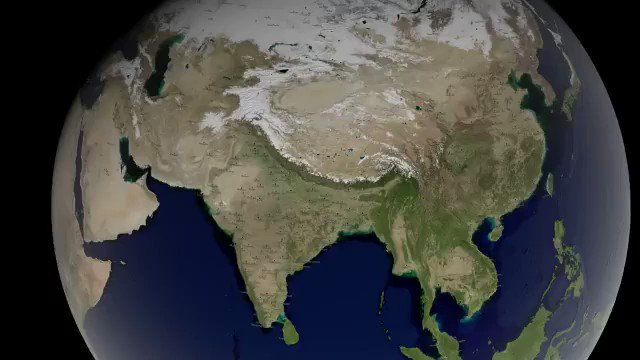 The glaciers of Everest, the highest mountain in the world, are melting.

This is probably the most severe climate threat to India 🇮🇳 and South Asia. It’s time to act! 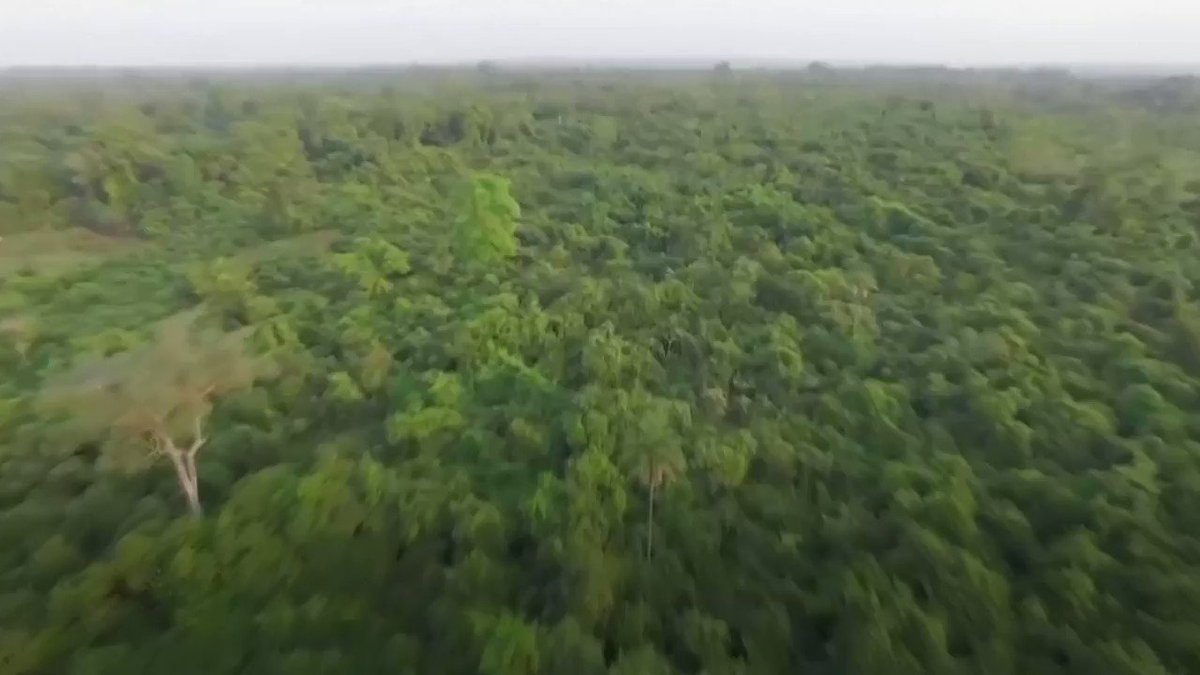 WATCH: The aim of the ‘Great Green Wall’ is to halt desertification by growing the largest living structure on earth in Africa's northern Sahel region. See the progress