@Ro_Smith He's spot on with his current and previous assessments of #Djokovic and now also of #Tomic Good on ya @NickKyrgios...far more important than any tennis match #AustralianOpen #Tennis

I wonder if #bernardtomic has discovered that #vanessasierra poops yet? #AustralianOpen #Tennis 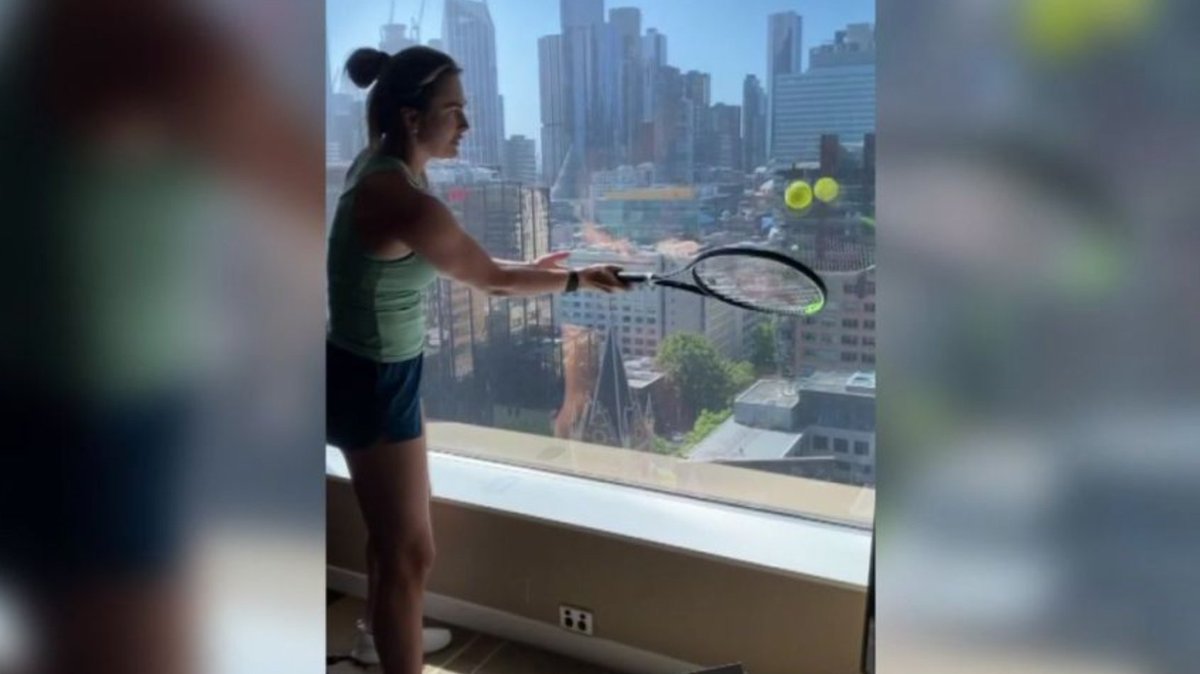 We're back on air! Because, in case you've not noticed, #tennis is a bit in the spotlight. 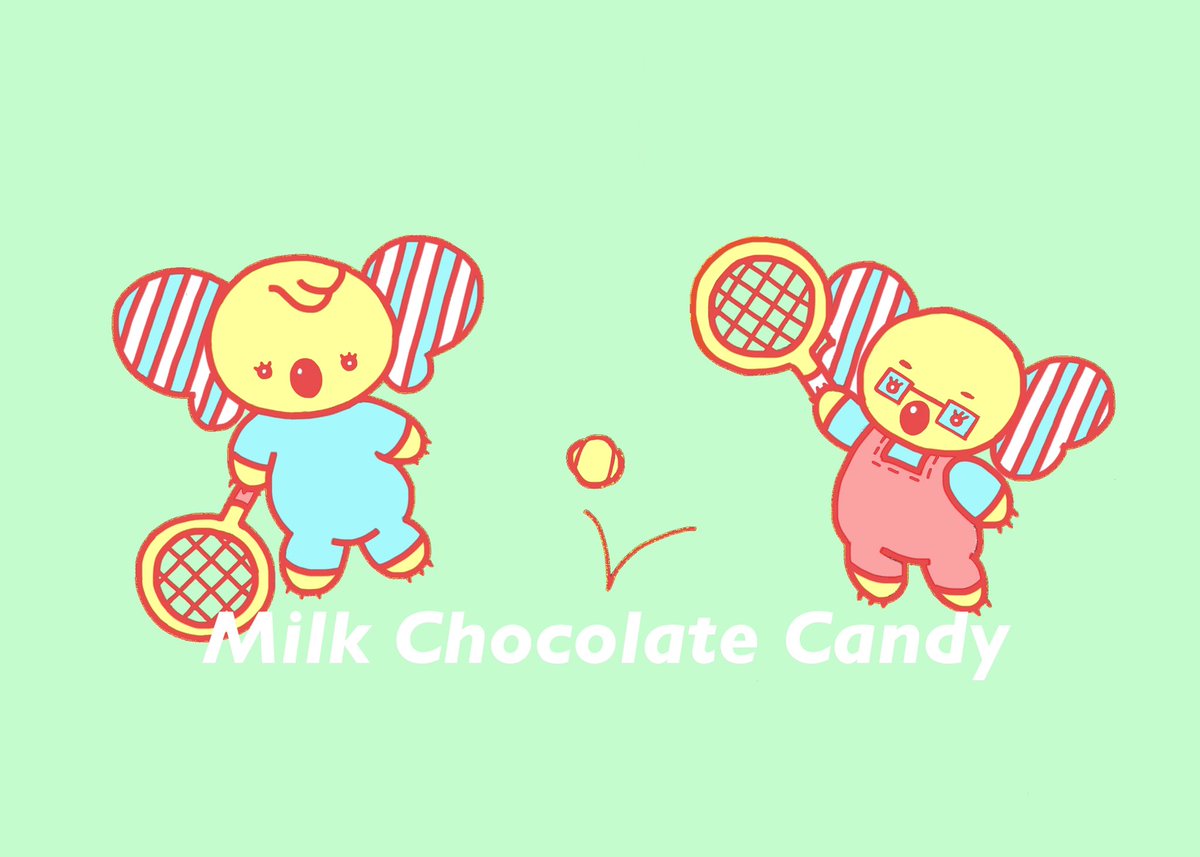 The behaviour of some of these tennis pros kind of explains the mentality of those tennis fans who think it’s clever to whistle every time someone serves a fault & sets off the beep machine.
🎾 🔧
#tennis #tools #beep #whistle 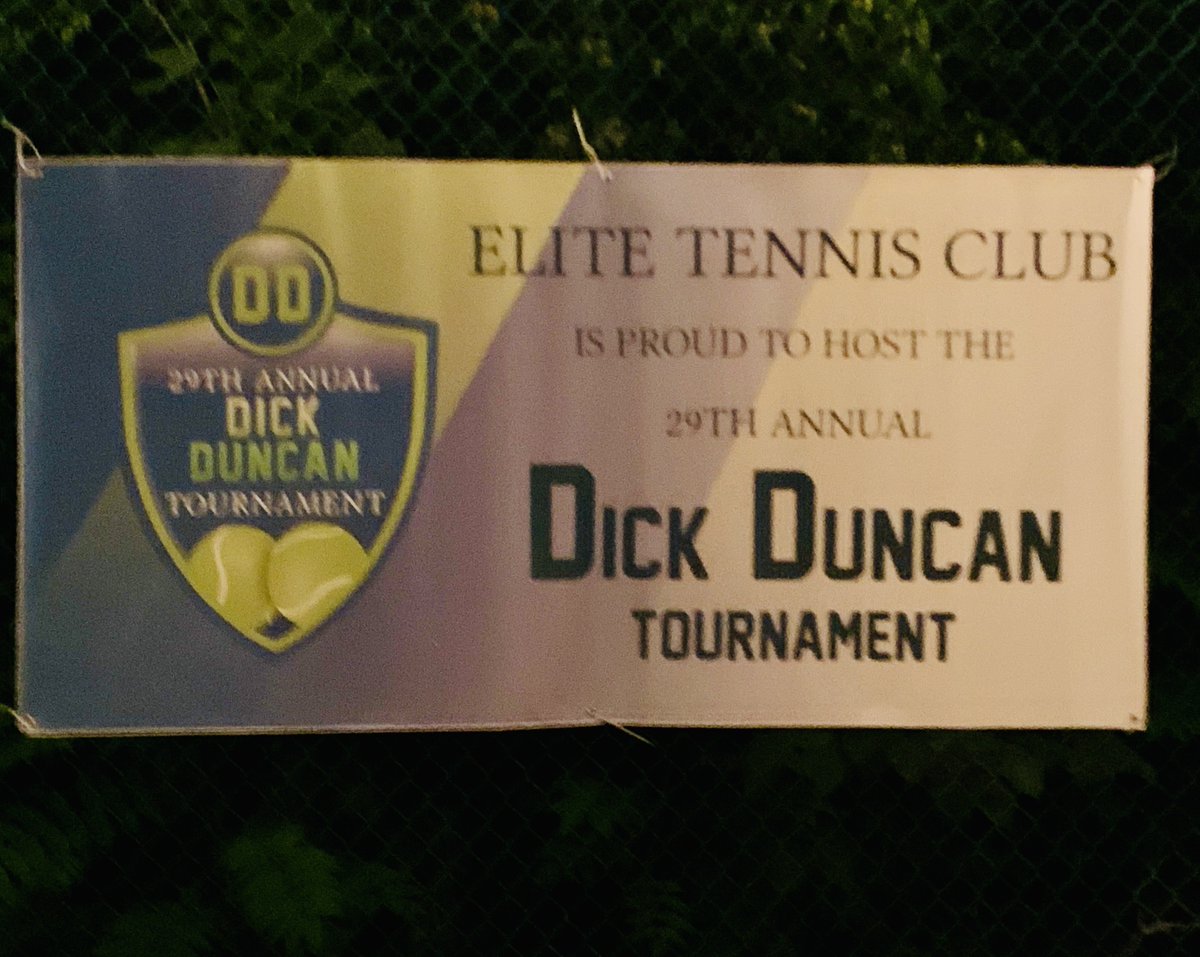 Have you watched First One In on @PrimeVideo yet? If you love tennis this is a good laugh-->
#PrimeVideo #tennis #tennispro #comedy 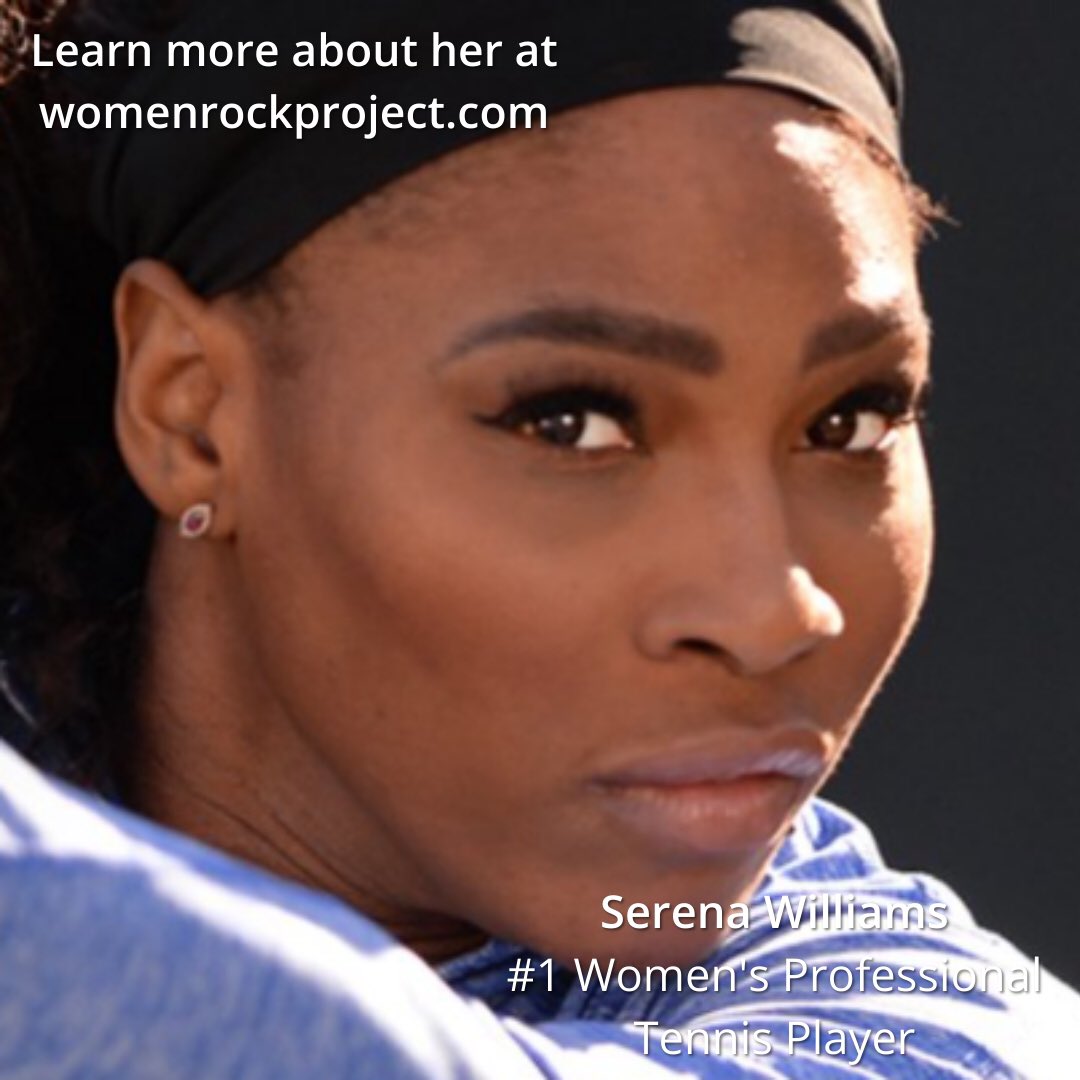 Despite facing injuries, racism & sexism, tennis champion Serena Williams shows us that you can achieve anything that you want to when you put your mind to it🎾🏆
Read at:
#serenawilliams #tennis #blm #blacklivesmatter #blackfeminism #womenrockproject #love 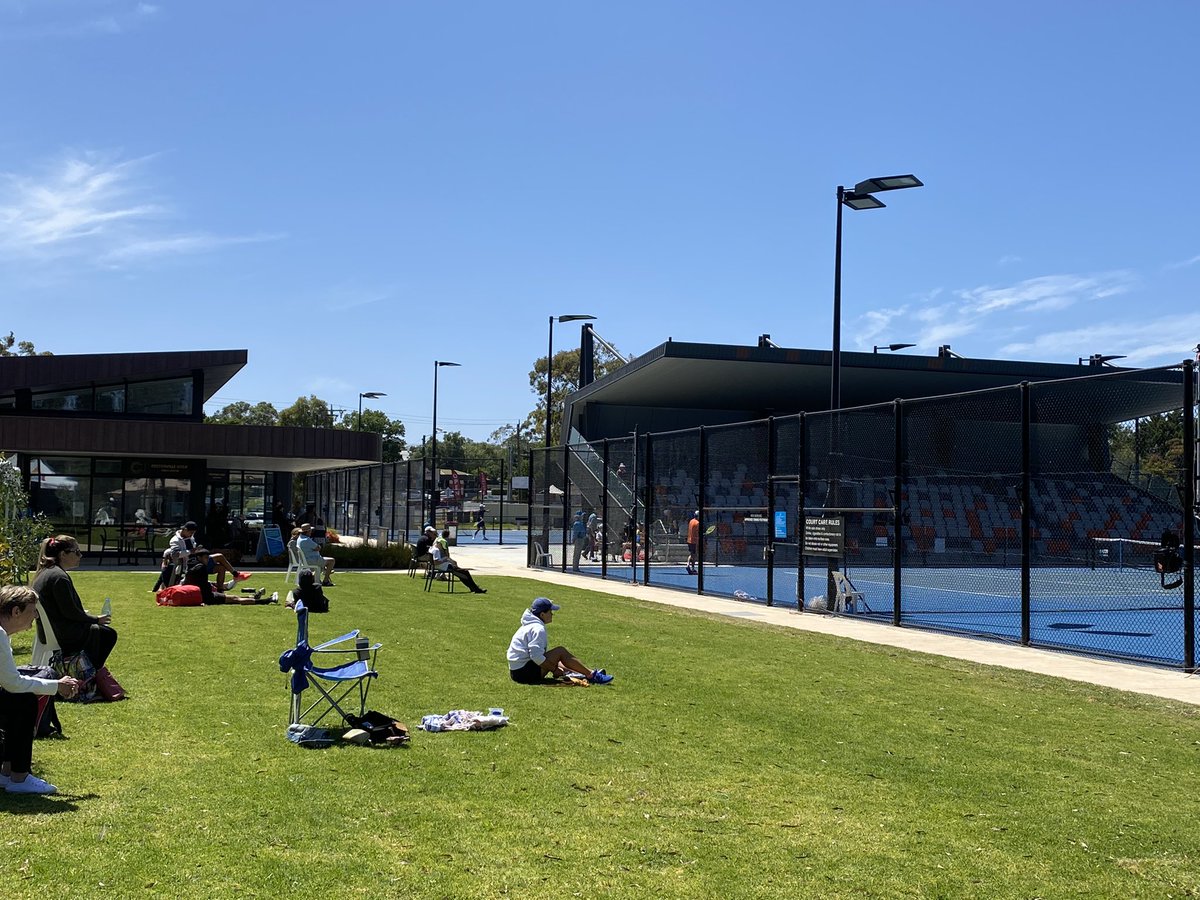 Great action at the Week 1 of the PTT Australia Tournament at the Bendigo Tennis Centre.

Worth getting along to see some of the best tennis players in Australia compete! 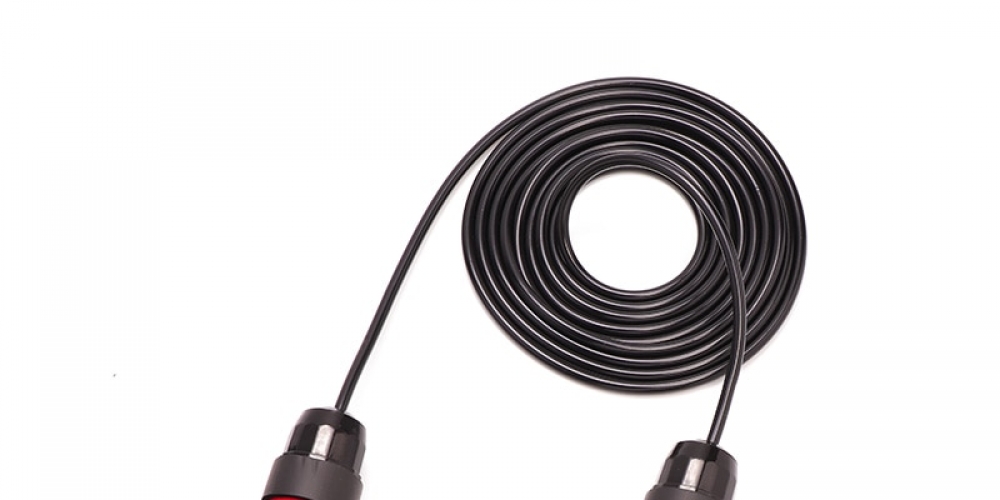 They were suggestions, not demands – #AustralianOpen chief #CraigTiley defends #NovakDjokovic

#Fussball #Handball #Tennis #Eishockey #Ski
Sportevents stand for nepotism, favoritism and corruption,
while people are banned to even just run around the block.
#COVID19

World #1 #mens #tennis player @DjokerNole's demands shot down by #Victoria, #Australia's premier. "The rules apply to them as they apply to everybody else...There's no special treatment here ... b/c the virus doesn't treat you specially. So neither do we."

Still a big number of people playing fixtures this term. Term 1 is always popular, with numbers dropping off as year goes on. Thought without the tennis being on, numbers for start of the season would be lower than usual #Tennis

The PLAY for Life 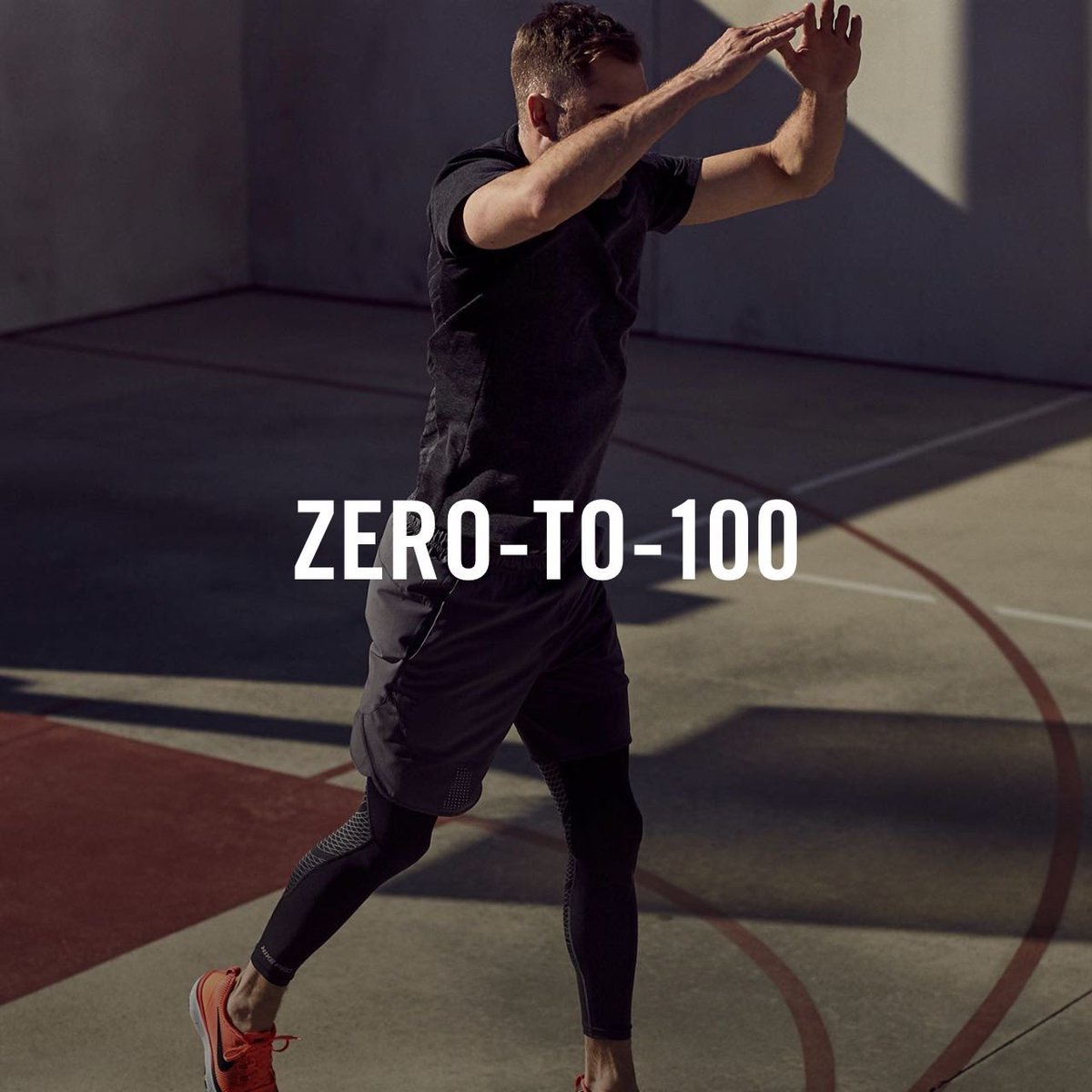 #AusOpen #tennis should just go for it and open up, fill all the seats 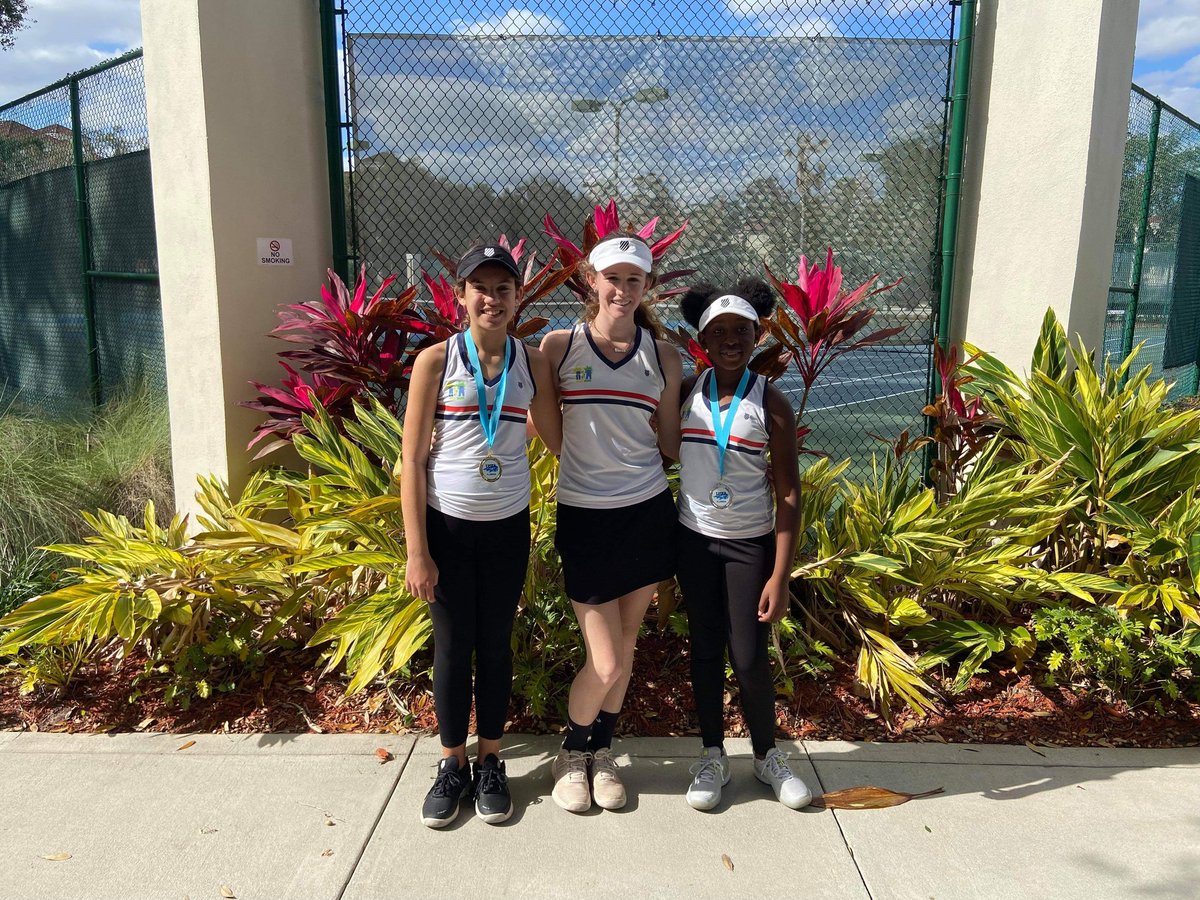 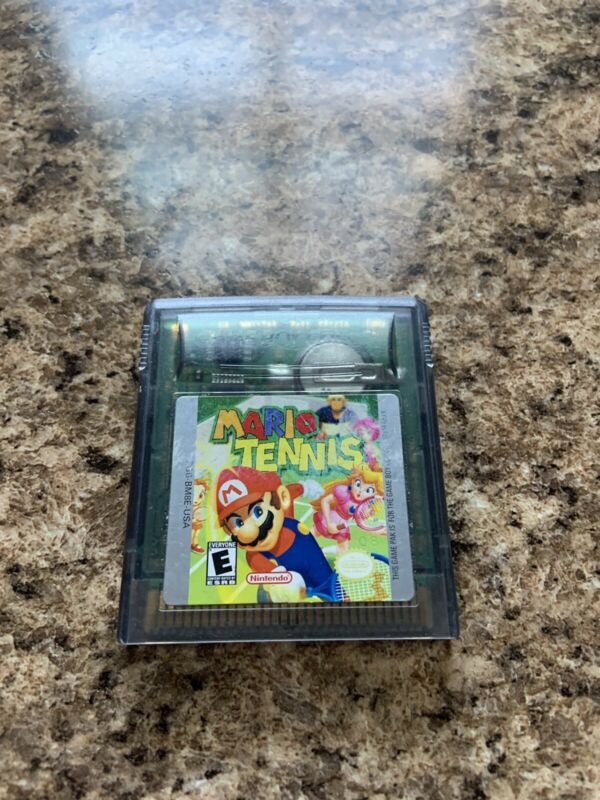 I just remembered why I profoundly dislike this d*ckhead, #Djokovic. For someone who came in to Australia fully knowing what is he in for, accepted it, and for someone who have contracted Covid19 in the past— he should behave better. Irresponsible prick.

The world's leading women's professional sport organisation, the Women’s Tennis Association (WTA) has launched its first rebrand in a decade, designed and created by Landor Australia. 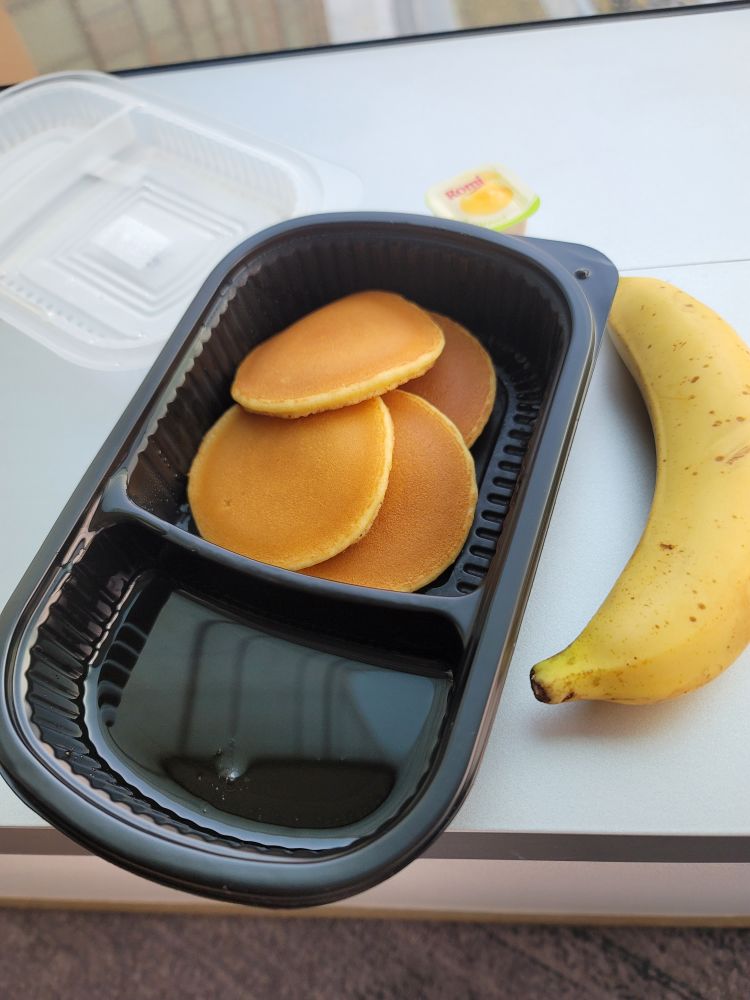 Not much sympathy for those #tennis stars in Aus complaining about #quarantine and food. I don't have enough room to swing a pen let alone a tennis racket and here's my breakfast on Day 17 of 21 here in #HK. Why should celebs have it any better than anyone else? #travel

@carlyfindlay @talkingtothetv When is professional sport players like #AustralianOpen #tennis think they are more important than professional doctors/nurses/carers/teachers/etc. whom do quarantine without whining? This turns me off watching any tennis. Woeful, a girl complaining no hairdresser for 2weeks

Well, in her defense, her hair is a bloody mess. Pieces are splitting off and knotted at the end...BECAUSE SHE DOESN’T KNOW HOW TO WASH HER OWN HAIR!!! 🤣 #Tennis #Australia 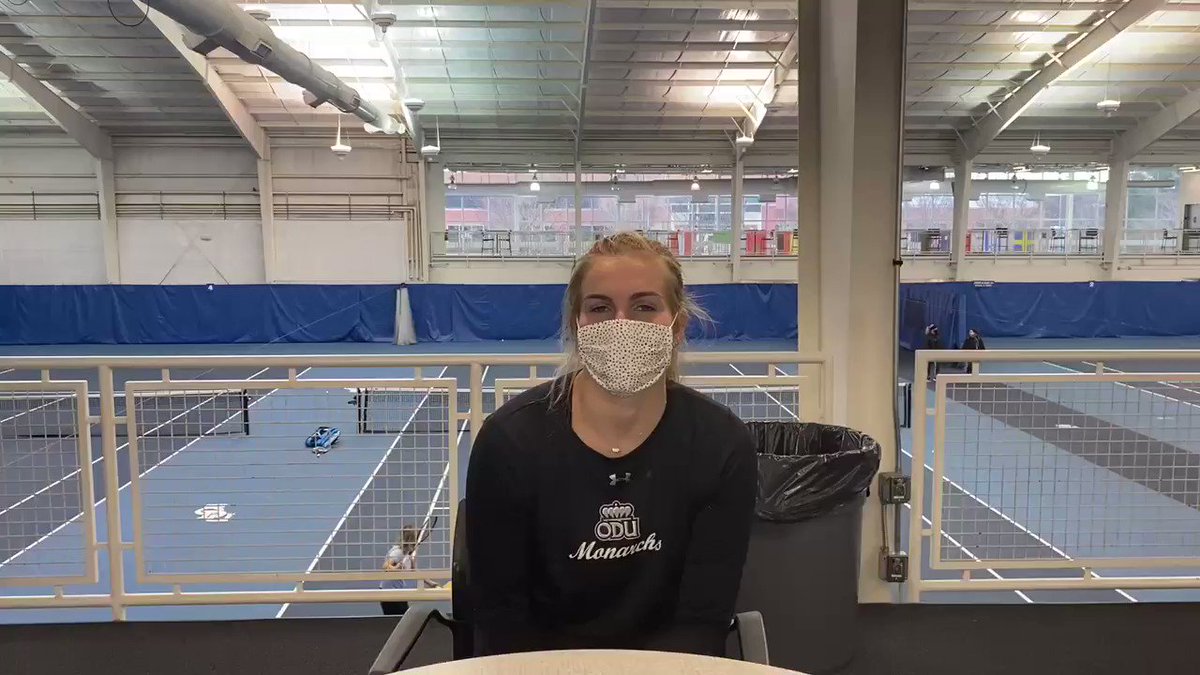 “It’s so wild to me that I grew up here and these have been my home courts forever. I use to idolize all the ODU Tennis Players and watch all of them. It’s weird that I am now one of them and get to wear the uniform, but it’s obviously pretty cool to wear it.” -@bnpilkington16 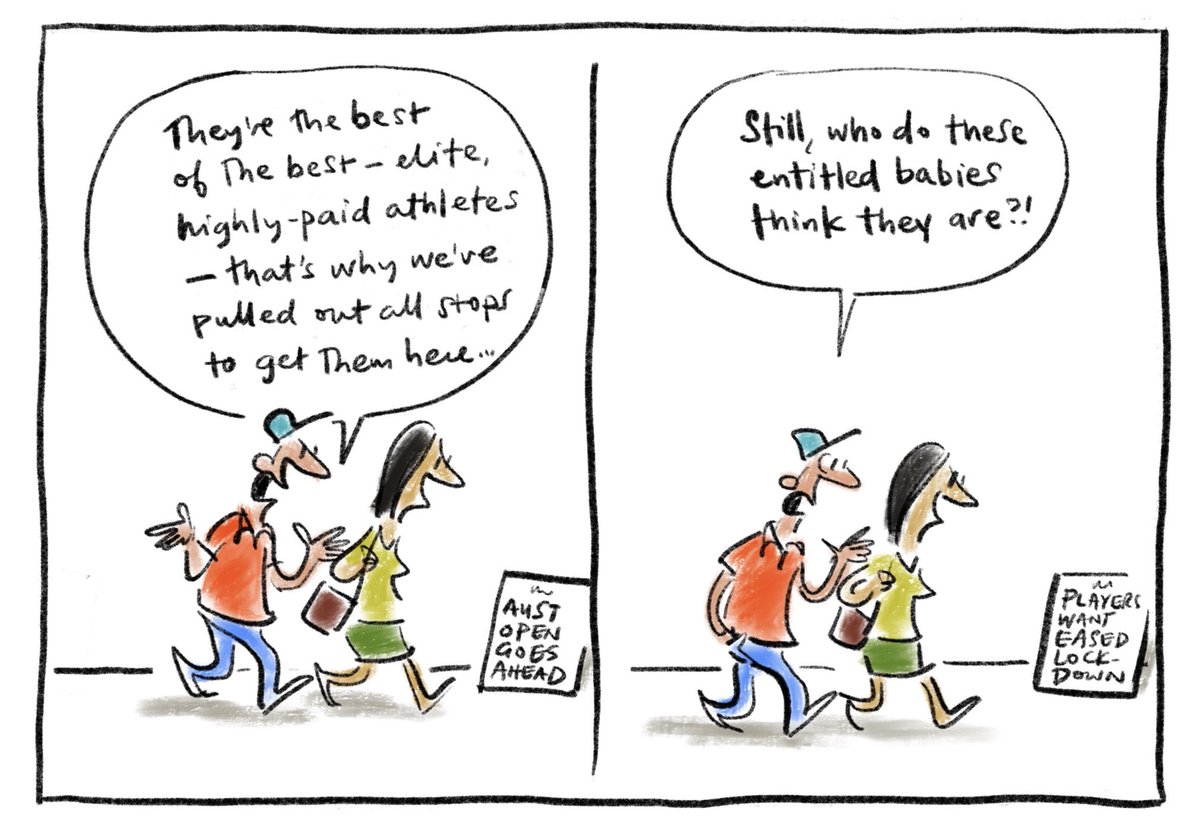 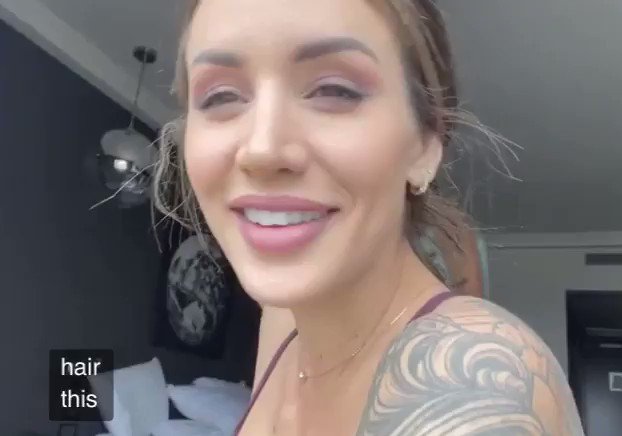 This makes my head explode

World No. 1 Novak Djokovic has issued an open letter to Australian Open tournament director Craig Tiley with a list of demands for the growing number of tennis players forced into mandatory quarantine for 14 days.