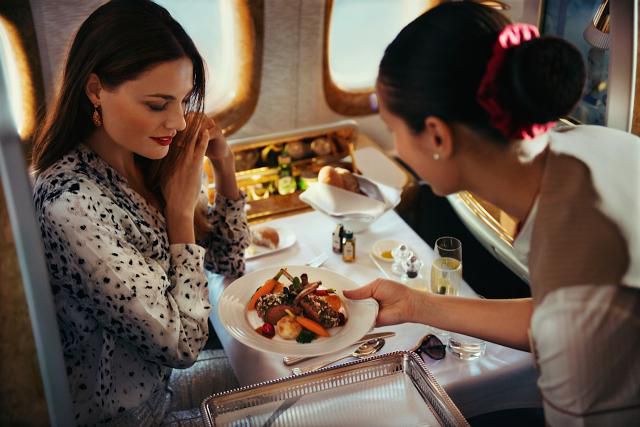 Flying via Dubai in the coming months? Here’s a special promotion worth checking out for a future trip. @emirates 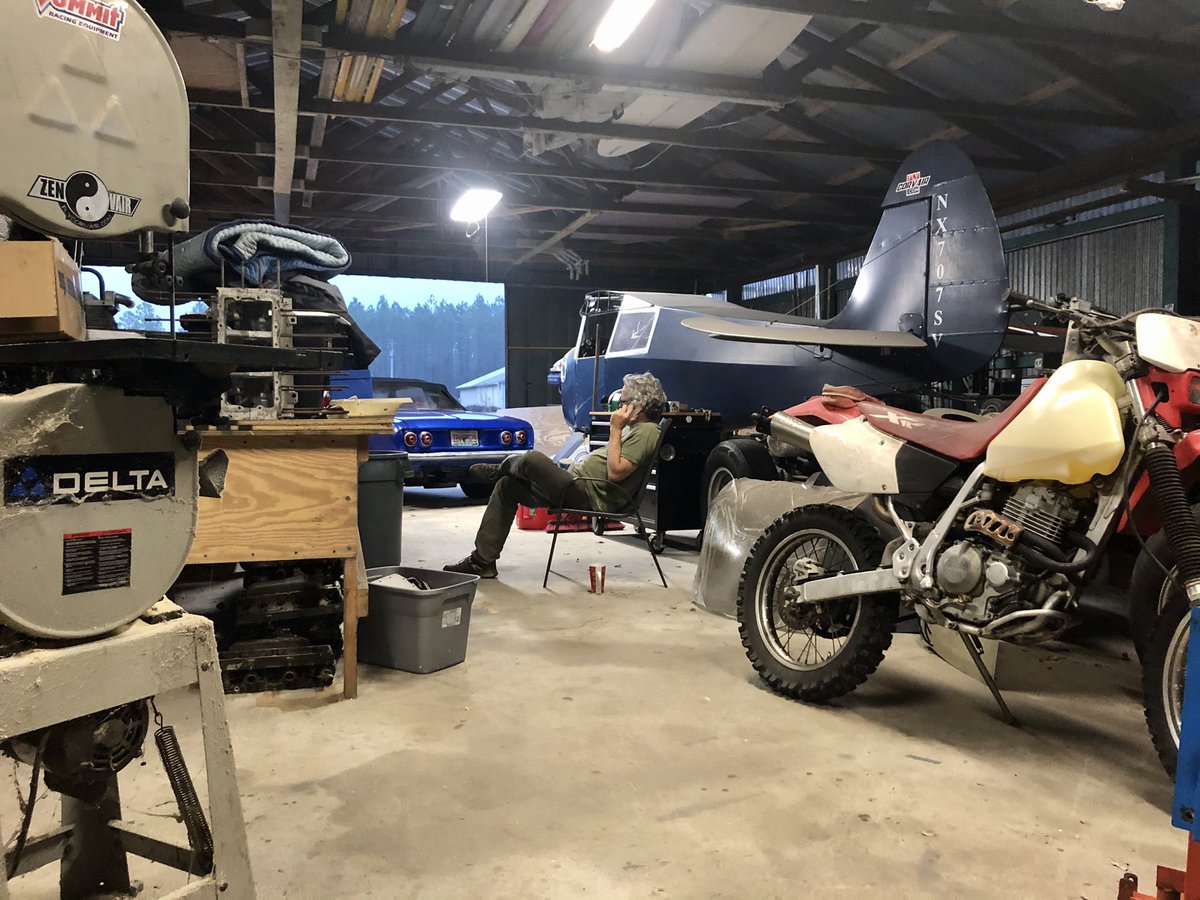 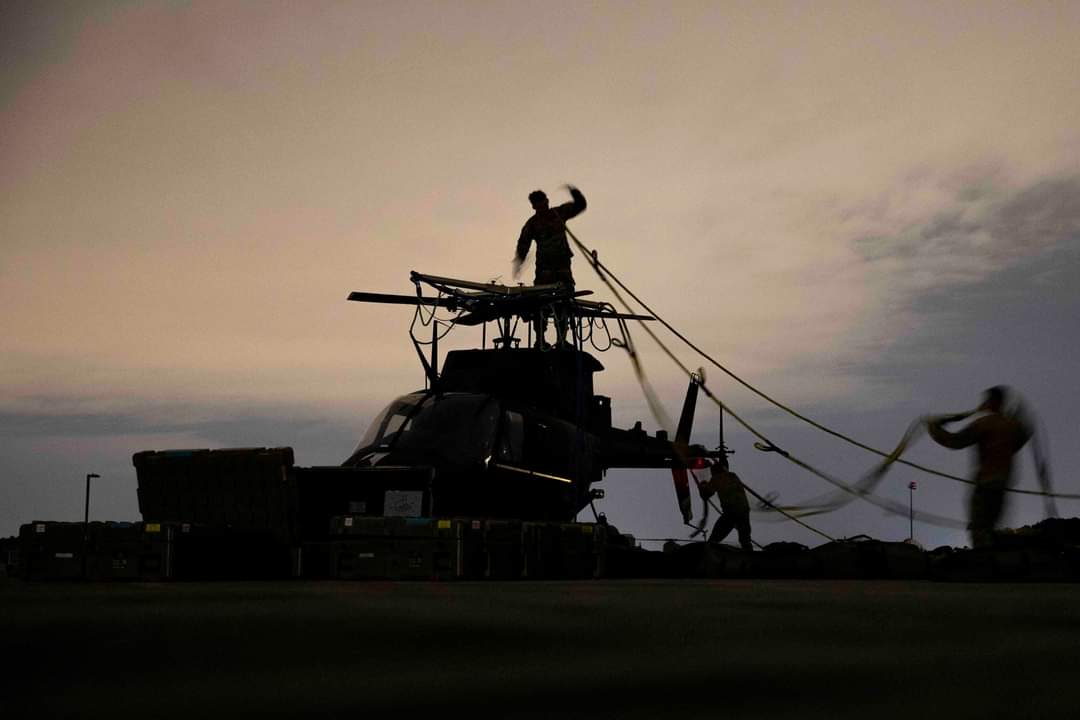 These Soldiers show why we are ready to answer our Nation's call!

The airplane has unveiled for us the true face of the earth.-Antoine de Saint-Exupéry
#aviation

Now is the best time to prep for the #FAA #Part107 sUAS General Knowledge Test. If you can get @rescue911 to train you then you will be good. 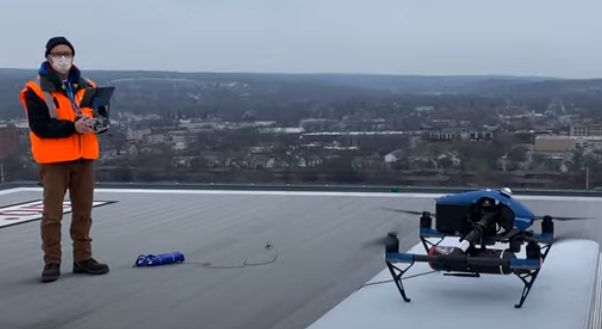 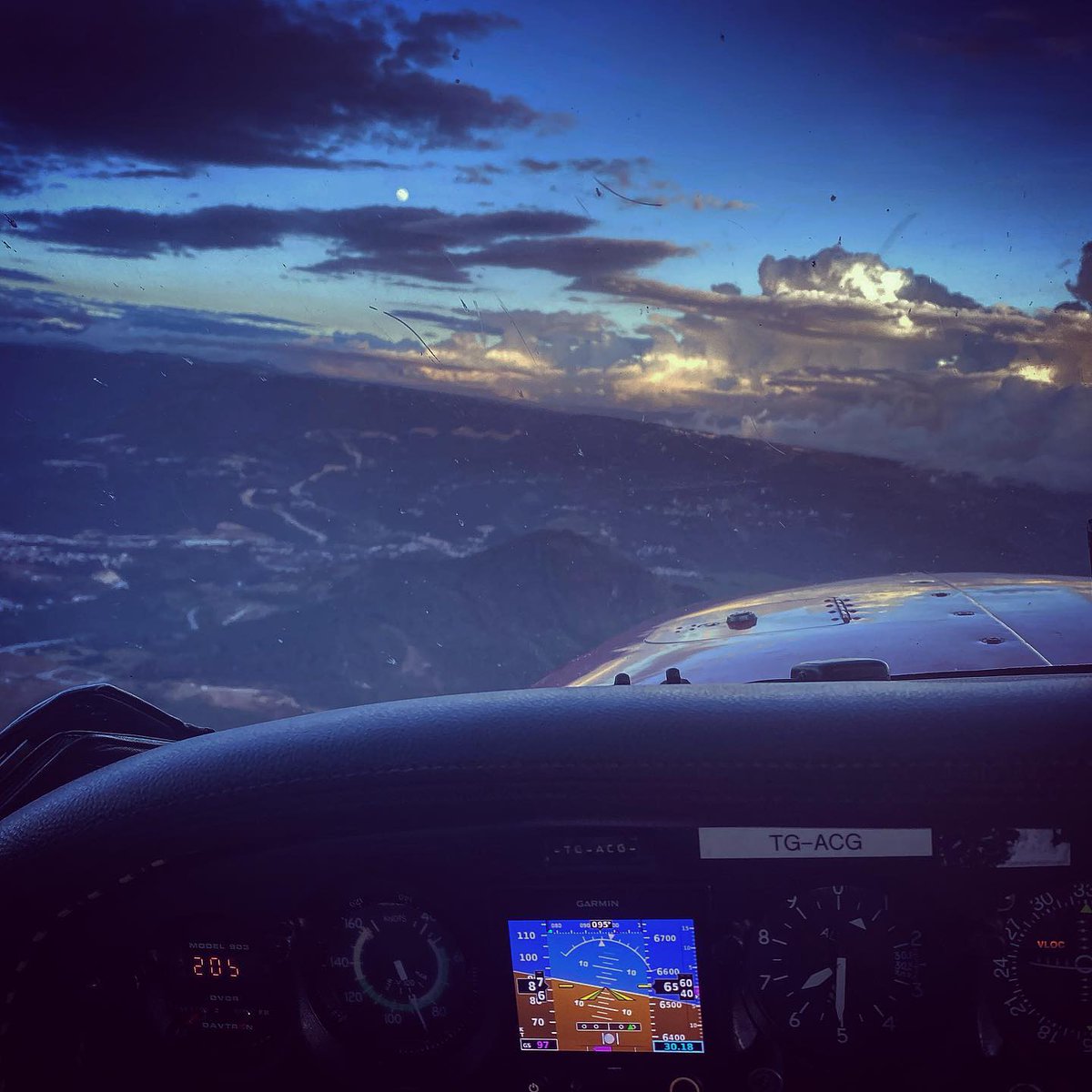 After six decades, the end of the venerable VH-3's career is now clearly in sight as its VH-92 replacement gets set to take center stage. 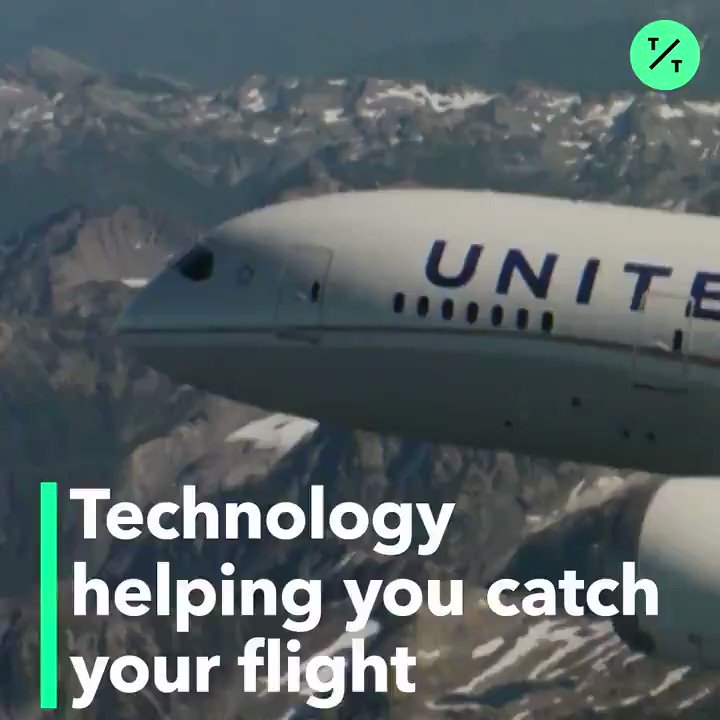 Using #AI, this airline saved thousands of passengers from missing a connecting flight
by @QuickTake 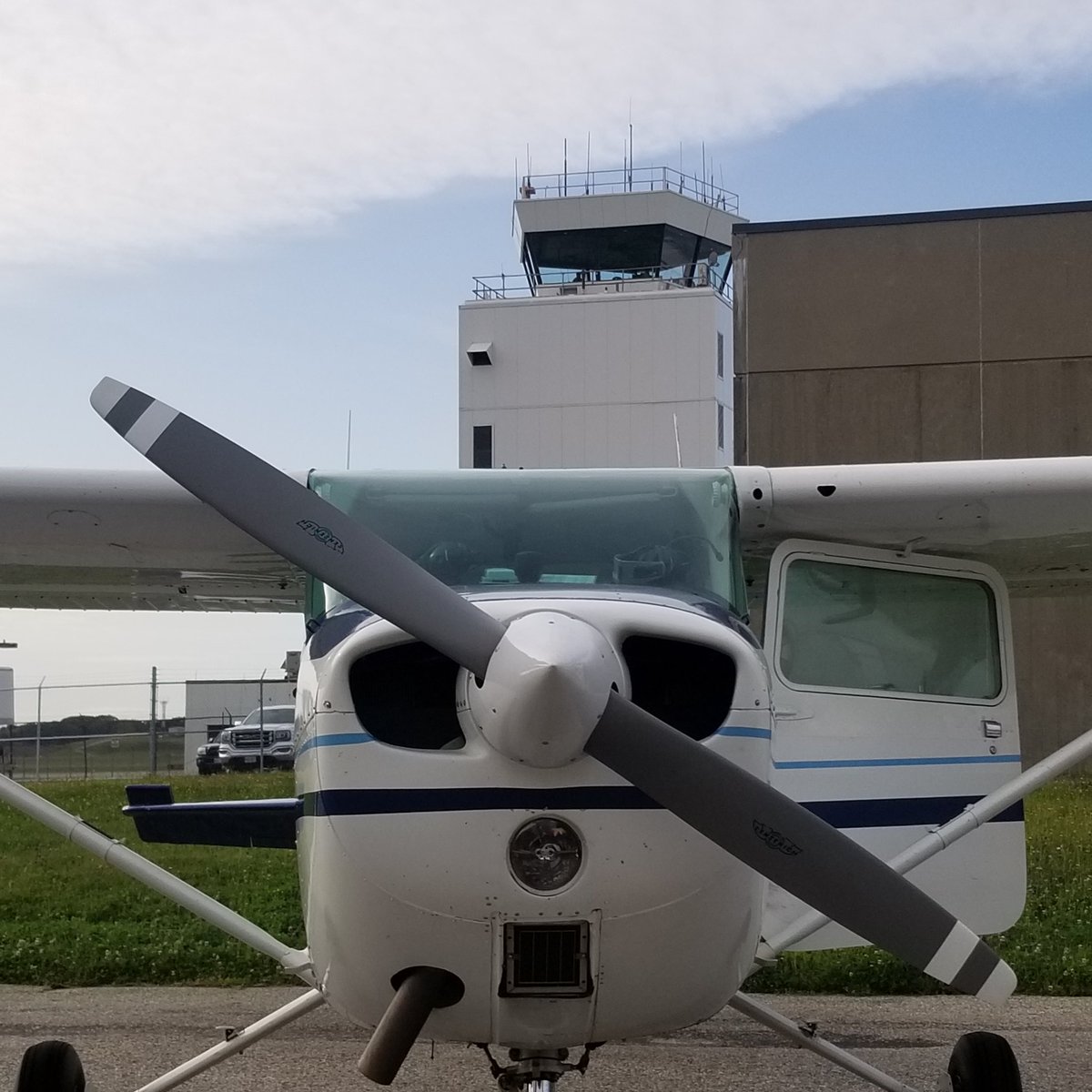 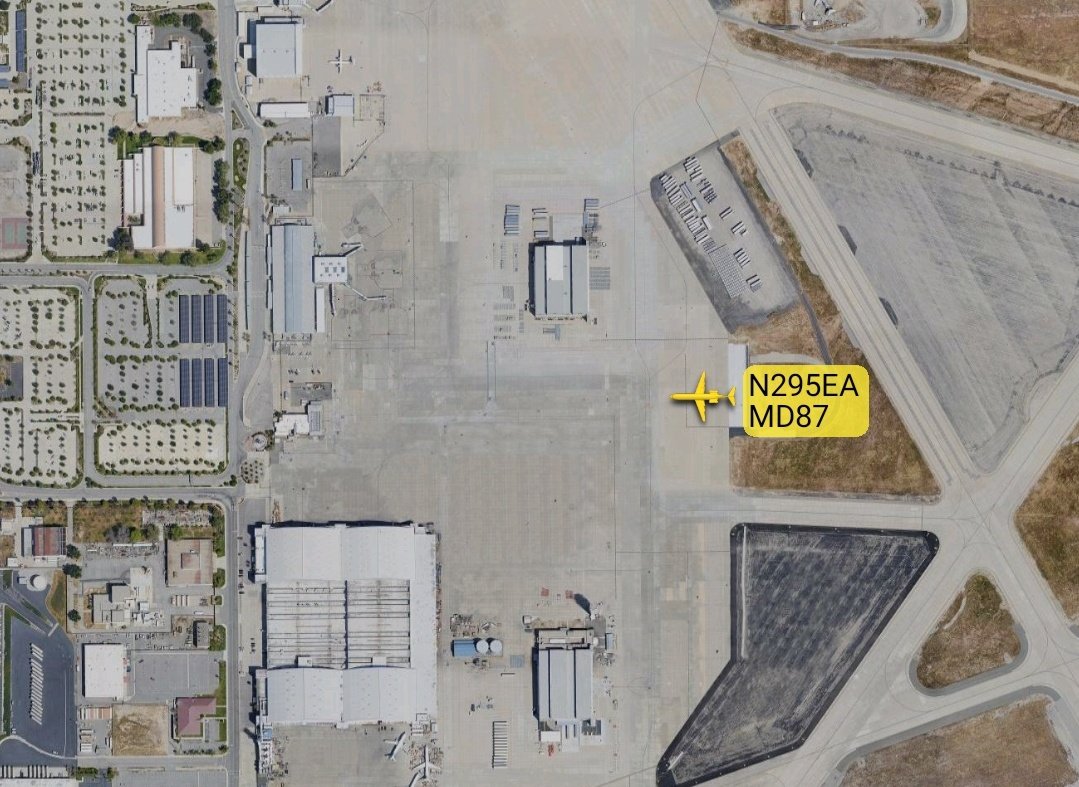 T105 may be nearing the end of its maintenance. It had been in the hangar at the top left. #SBDairport
#aviation #fireaviation #AvGeek

This electric VTOL aircraft works without a runway: 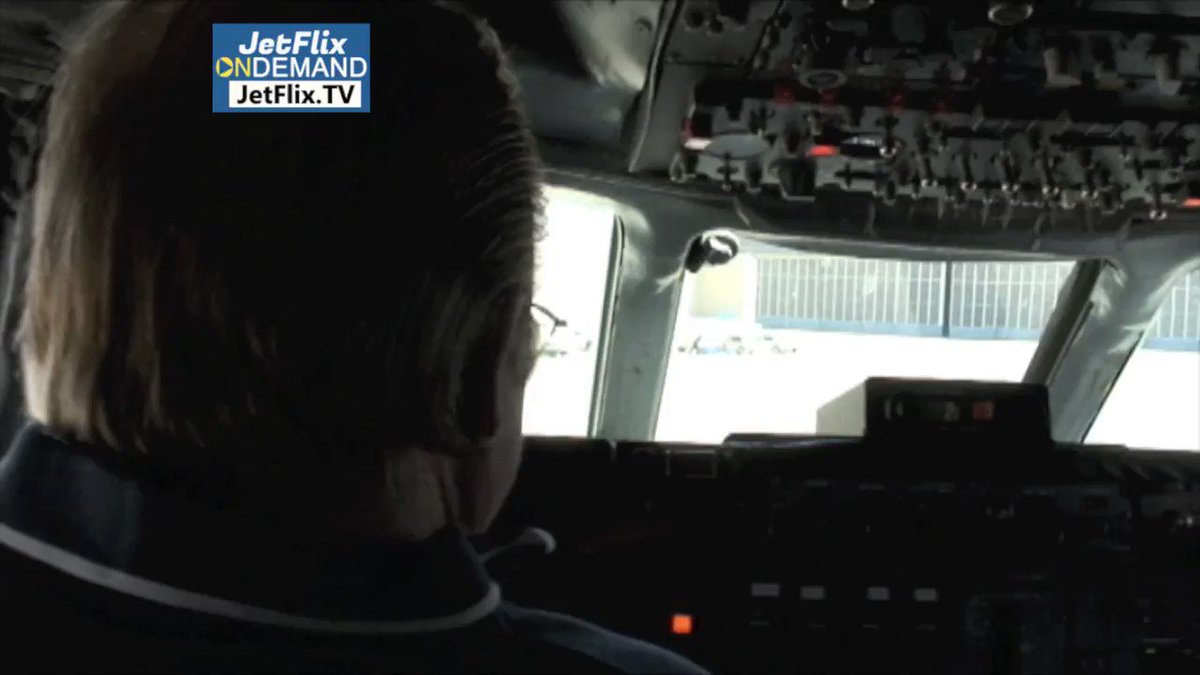 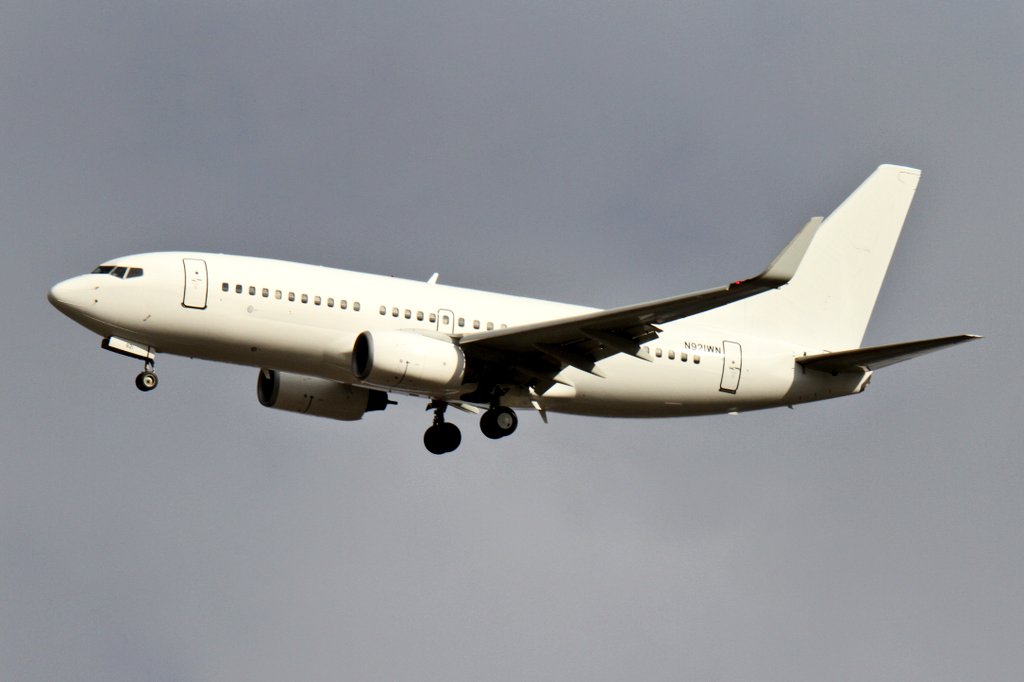 This #SouthWestAir 737 N921WN dressed in all white just landed on #SBDairport runway 24 from PAE a few minutes ago. Flown by Jet Test and Transport as JTN368
#aviation #AvGeek 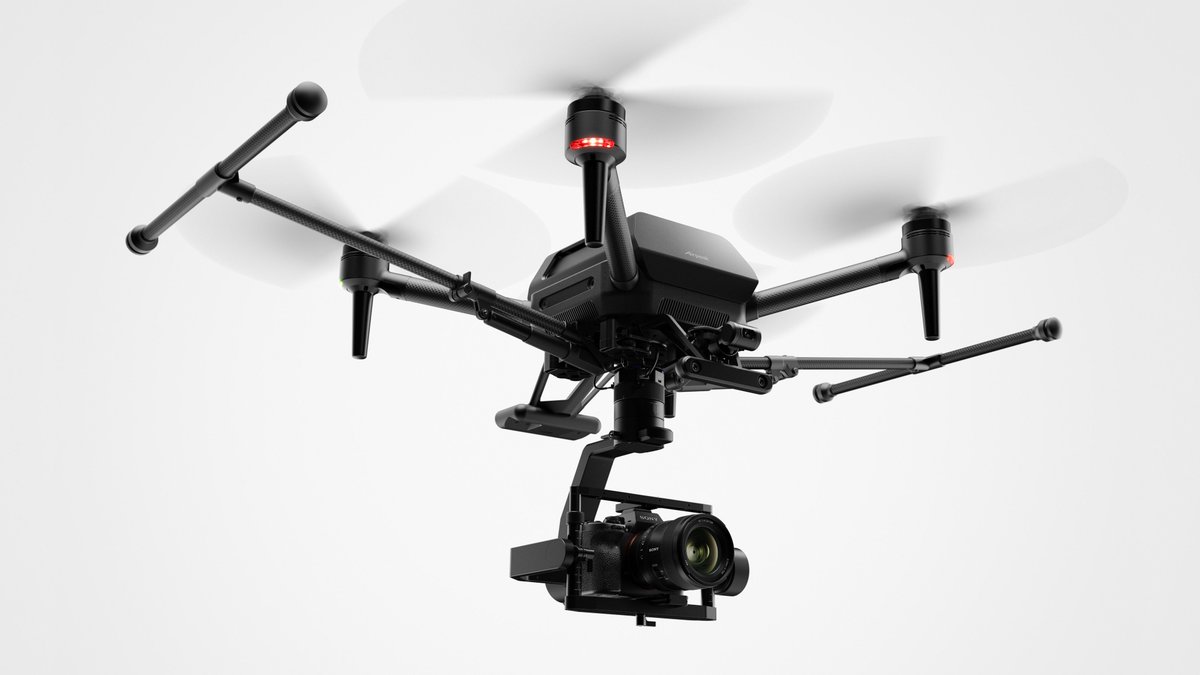 "Johnson has a lyrical way of describing life behind the controls of her aircraft which draws you in and is an absolute delight, a treat that you won't want to put down until you have read it from cover to cover." #truestory #aviation @LBJohnson8

I think @VancityReynolds should photoshop @AviationGin in this picture and it will win the internet! #aviation #flying #flyboys #BernieMeme #wrightbrothers 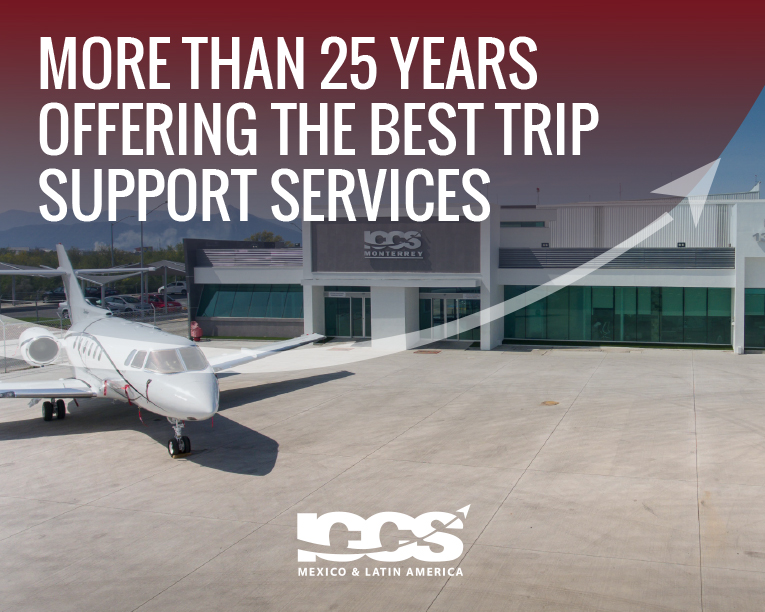 This 2021 we add one more year of service. This has been possible thanks to our team and clients who trust us.

Carbon-​neutral aviation is possible, but in future, aircraft are likely to continue to be powered by fossil fuels. The CO2 they emit must be systematically stored underground.

Ready for take off when this is over? #aviation Stay safe and mask up. #covid_19 @ London, United Kingdom

If the Wright brother were alive today Wilbur would have to fire Orville to reduce costs.-Herb Kelleher, Southwest Airlines
#aviation 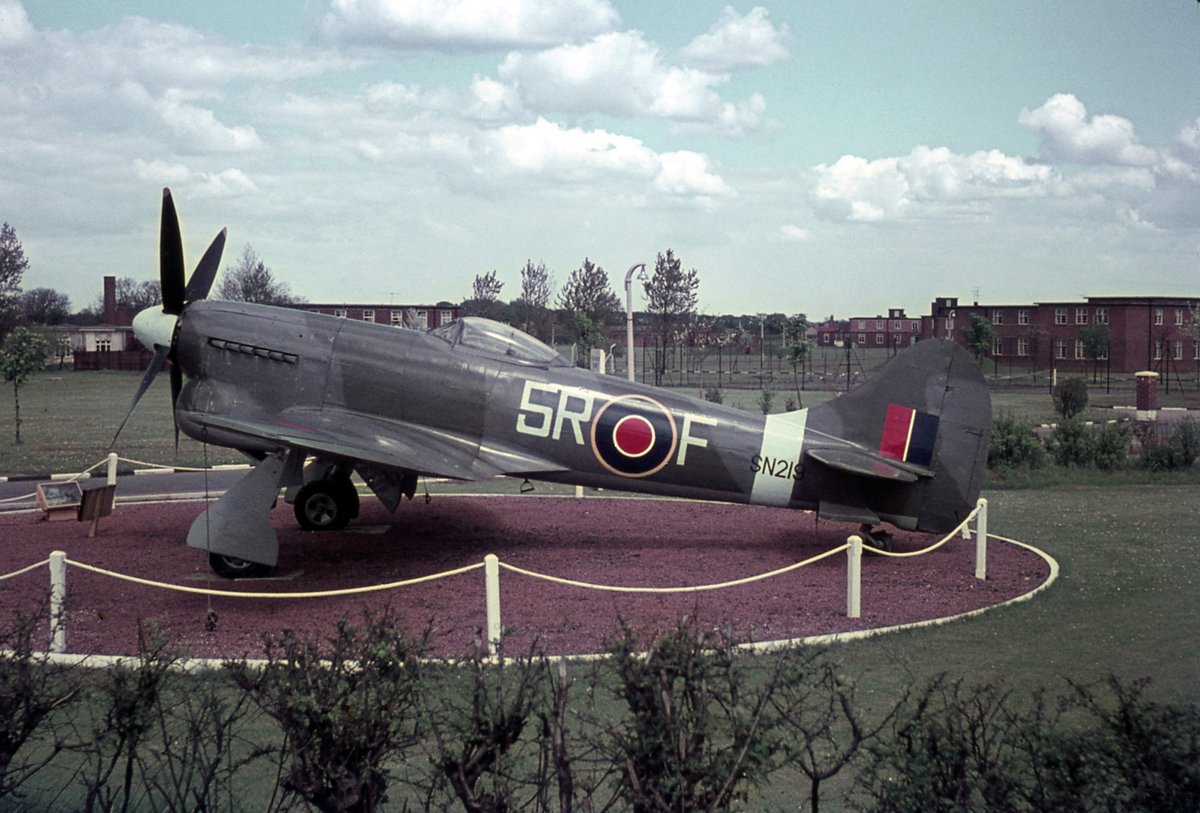 Now, that's what I call a Gate Guardian!😎
This was the sight greeting visitors to RAF Middleton St George (now Teesside Airport) in 1962. The Hawker Tempest was built from parts by @33SqnRAF, then based there.
It's now at @RAFMUSEUM Hendon, painted as a TT5.
Photo- Jim Cain. 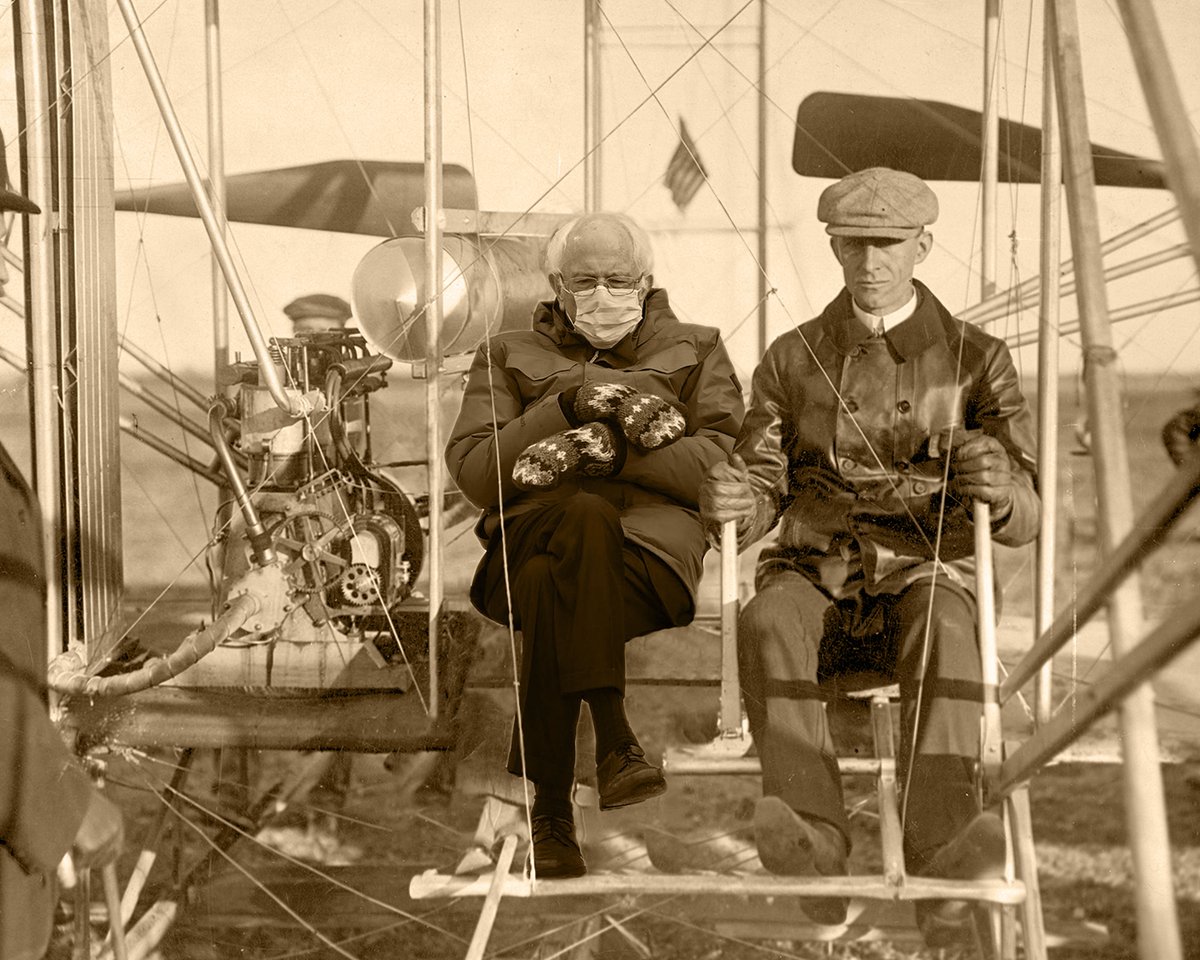 Waiting for Wilbur to take off...