Just to take a moment to say that what I was describing w the bbc was that Trump is so significantly impaired that he may not know what he was doing due to his significant lack of empathy and the wider ranging problem is the issue of sociopathy and narcissism in America.

@LanaDelRey we have you mama

@LanaDelRey yes! speak on it! 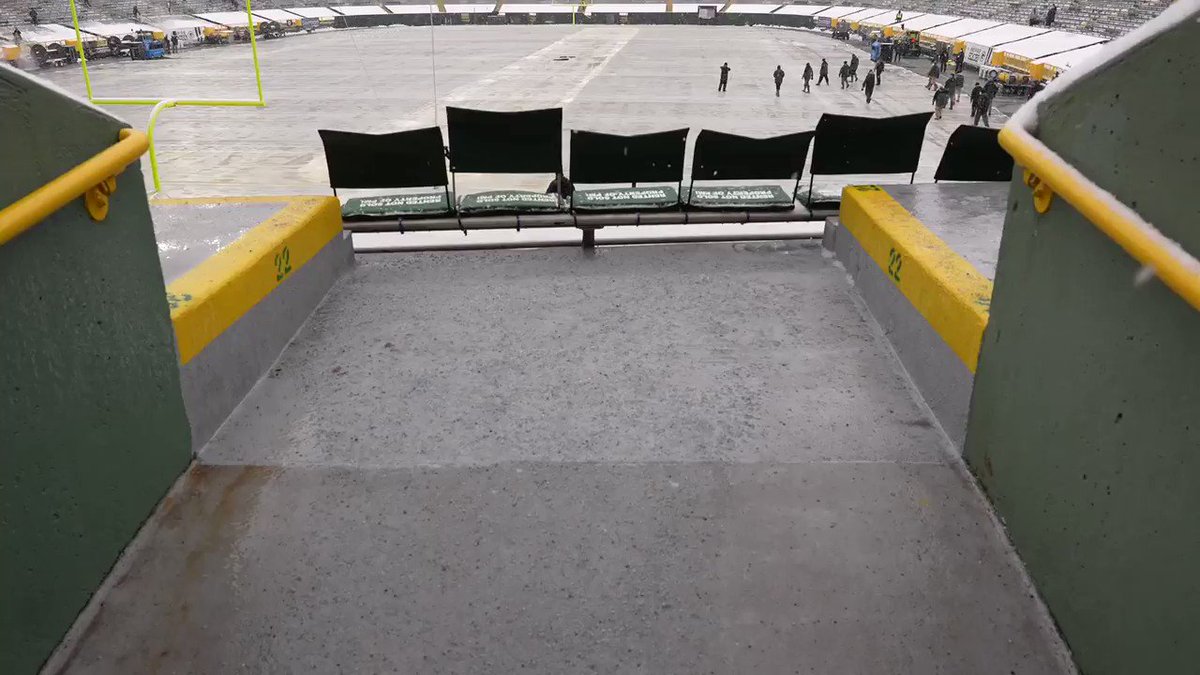 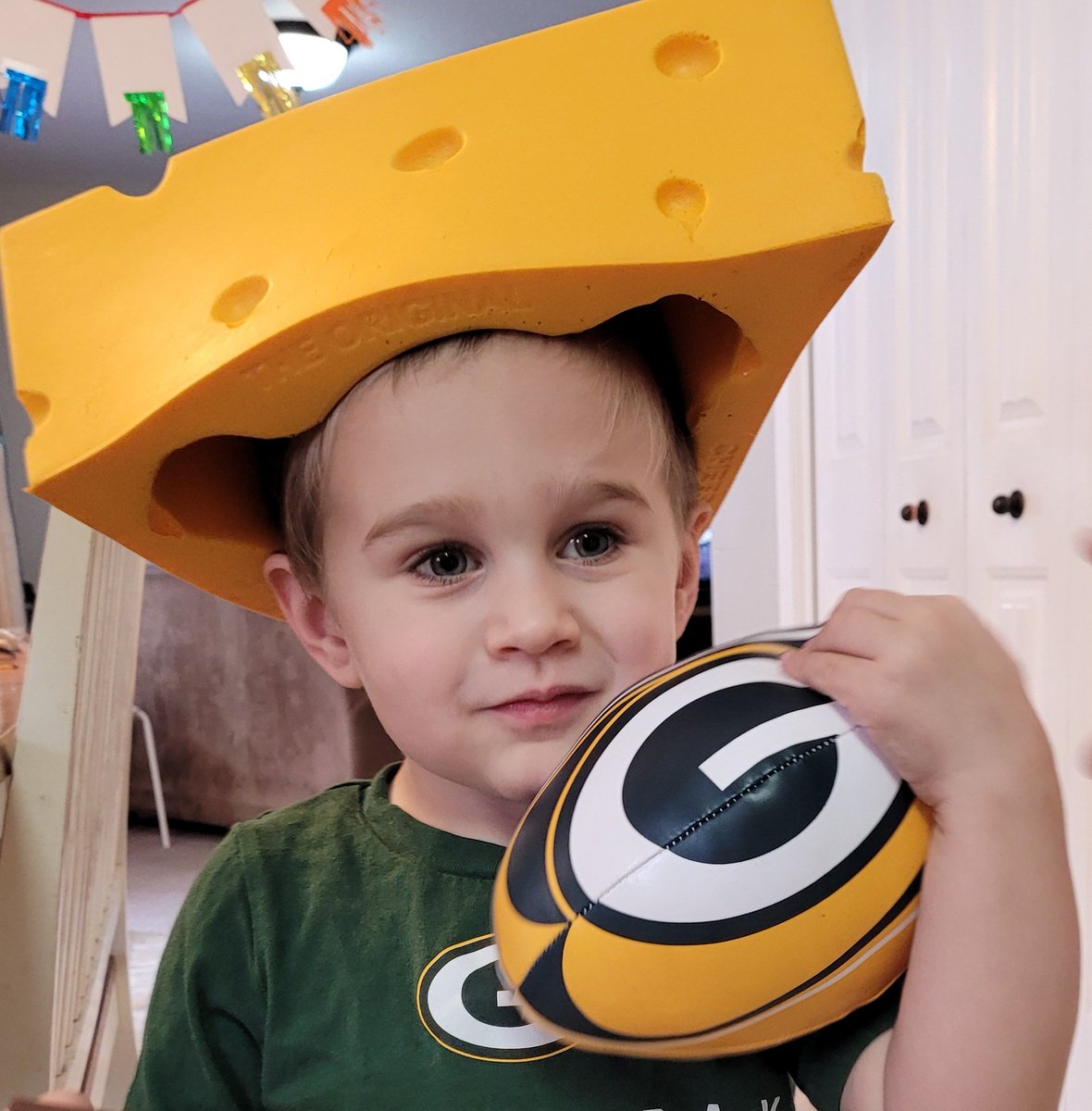 Someone is ready for the NFC championship game to get started! #GoPackGo
cc: @hobocita 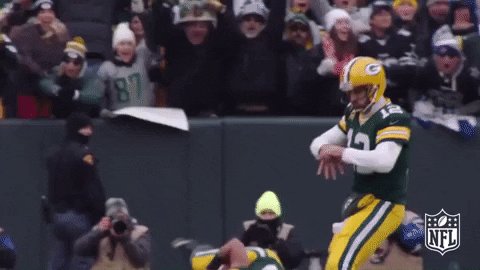